More than 40 years of shaping experience. Günther Rohn shaped and shapes for the best of the best: from Sunny Garcia, till Curren, Pottz – just to name a few.

Who are you? Where are you living/surfing/shaping?
I am Günther Rohn and I live in East Ballina, surfing mainly between Lennox Head and Evans Head, Shaping boards in Ballina

When and how did you start surfing?
I started surfing in 1964 in at Sollies Bay, SeaPoint in Cape Town, South Africa

When and how did you start shaping?
Our group of surfer started shaping our own boards and I personally shaped my first board in 1972. Mainly self-taught.

Do you remember the first board you shaped?  How was it?
Yes, my first board was a 7’2” diamond tail and it worked very well from memory. My next attempt was terrible and the board was an absolute “dog”, ha ha! 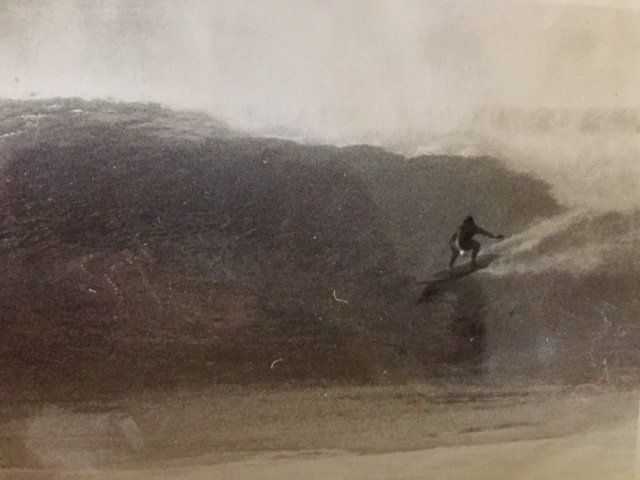 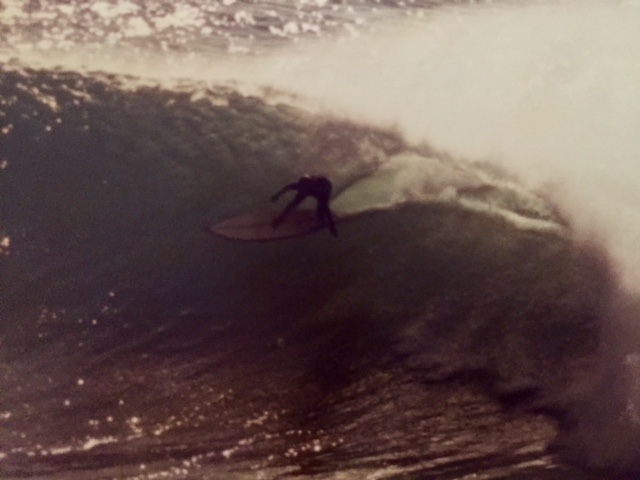 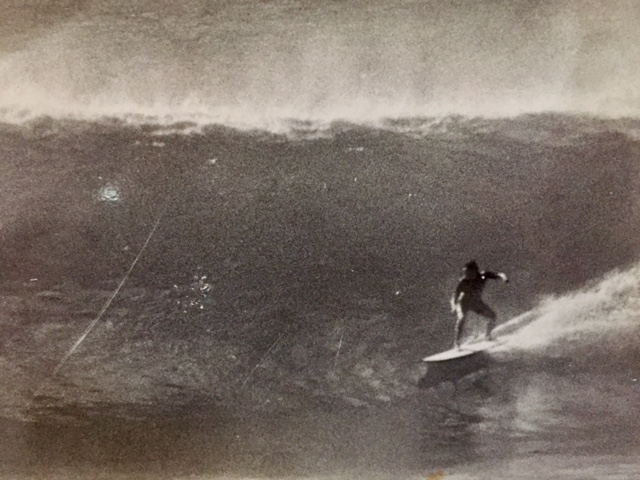 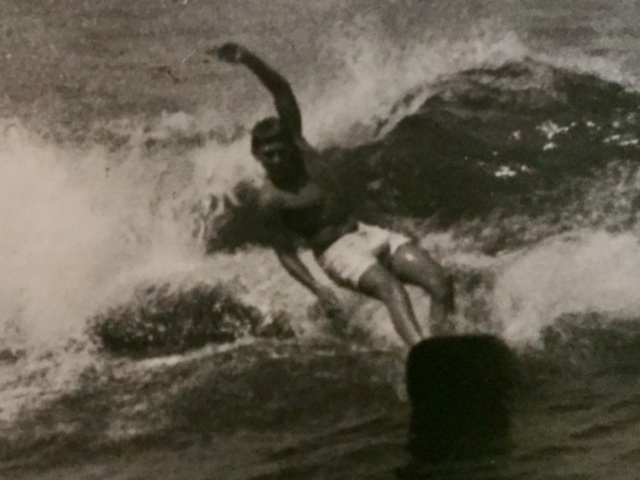 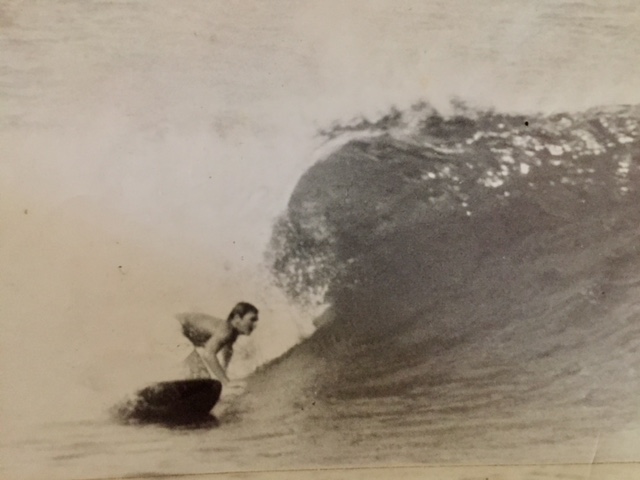 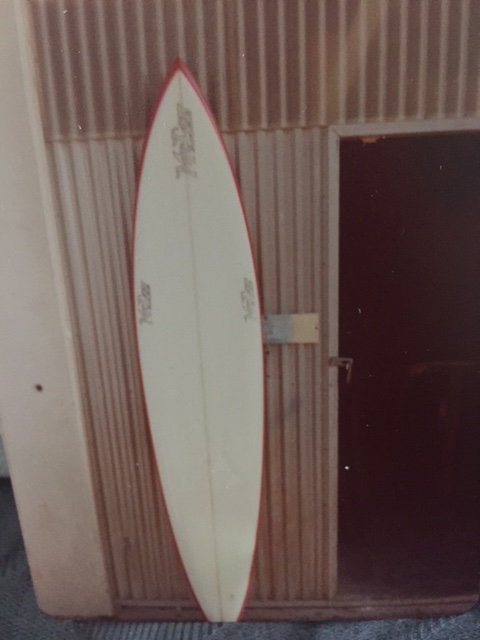 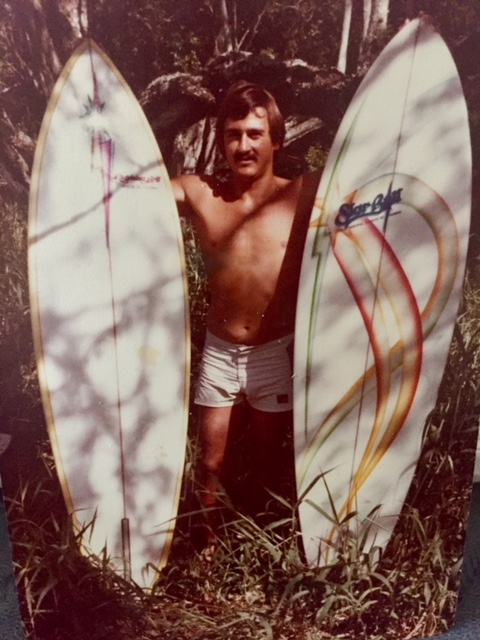 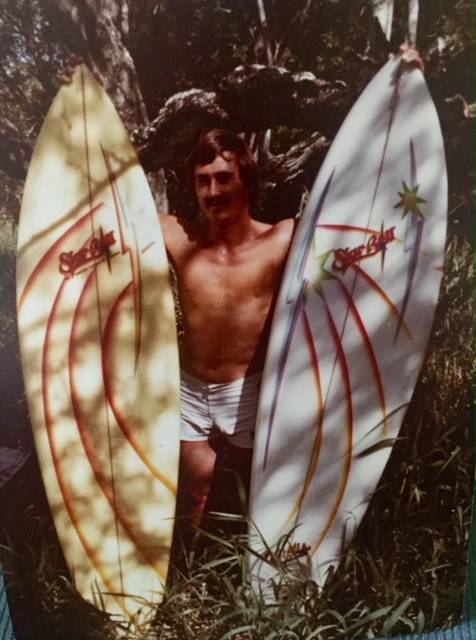 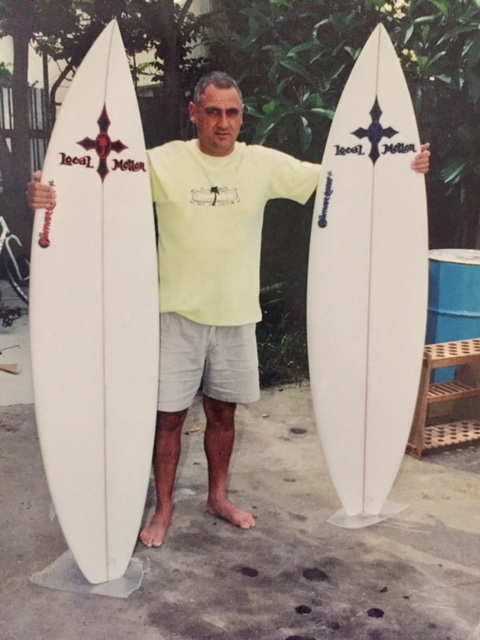 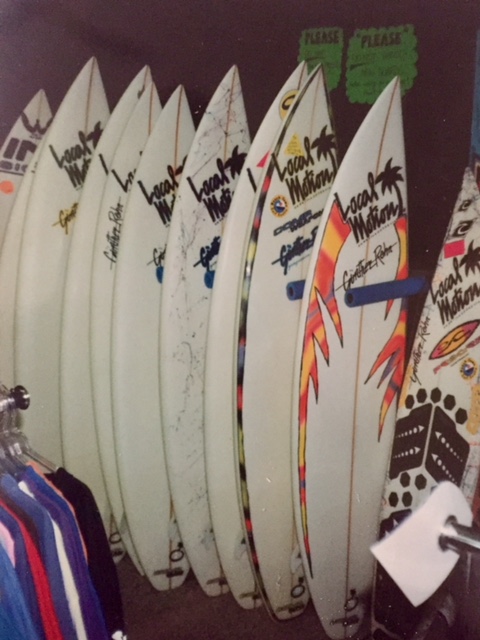 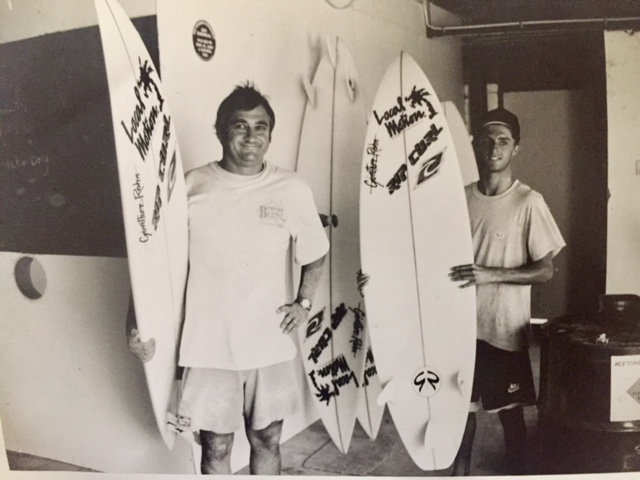 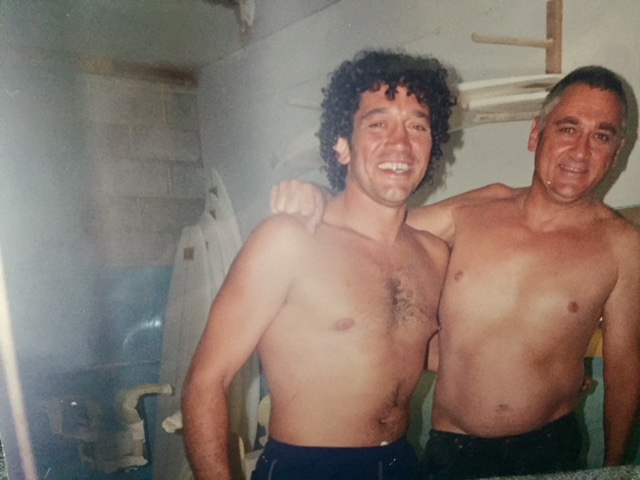 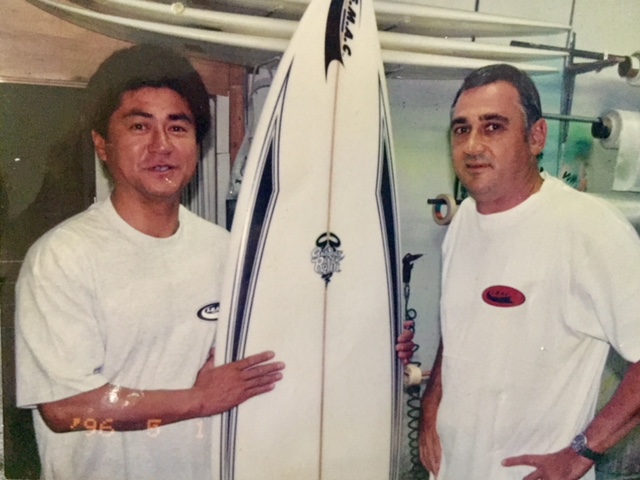 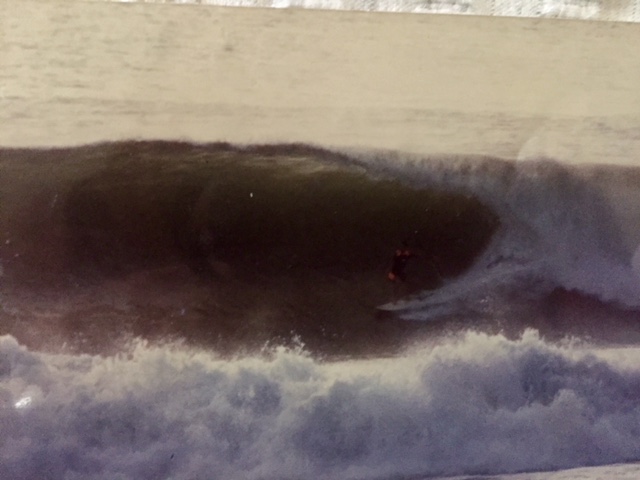 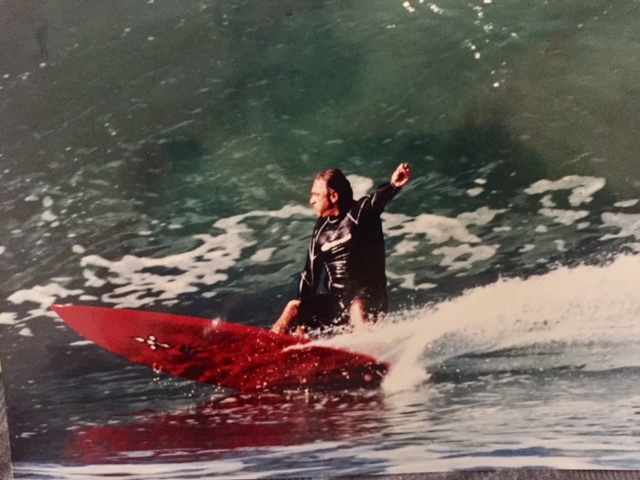 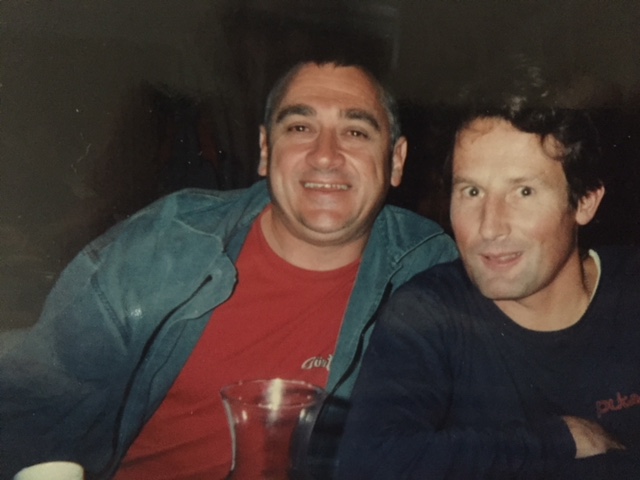 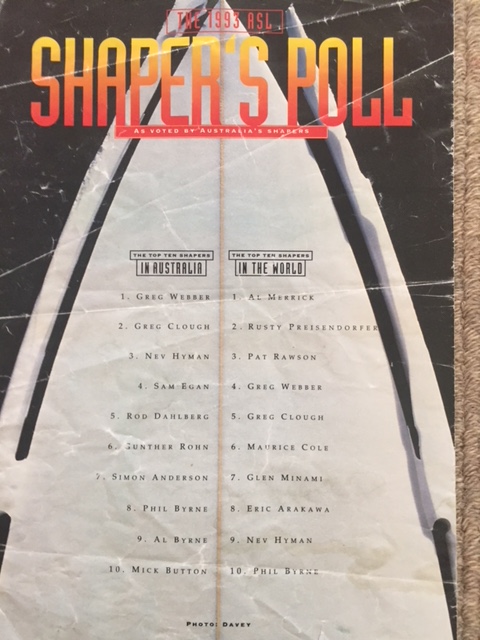 Which surfer had the biggest impact on your shaping?
Not one surfer really. I loved how Wayne Lynch, Jeff Hakman, Michael Petersen, Mike Esposito, Jonathan Paarman, Dane Kealoha, BK, Shaun Tomson and a whole lot of other surfed. My biggest impact on shaping as far as making boards for Nick Wood and Sunny Garcia.

Which is the best board you have ever shaped back in the days? Who for?
I think it was a 7’2” for Sunny Garcia and a 5’7” for Nick Wood that he won Bells on in 1987at age 16. But they were many good boards for a lot of good surfers.

Which was the most important era for you?
I think it was the change from single fins to thruster that Simon Anderson introduced in 1981

Who is your favorite surfer from the 60’s-90’s and why?
Way hard to mention one. I already mentioned a fair few in earlier questions. Gavin Rudolph was another South African surfer who had a very smooth radical style and won the 1971 Smirnoff contest. Obviously Andy Irons and Kelly Slater are right up there and Nat Young would have to rate right up there in the 60’s.

Who is your favorite shaper from the 60’s-90’s and why?
Tom Parish rates super high in my eyes because he combined the good point of Dick Brewer and Mike Diffender who came before him. Al Merrick for his progressive functional innovation and Shaun Stüssy for his arty progressive interpretations in shaping in the late seventies and early eighties. I have to mention Geoff McCoy, who gave me my start in the board industry when I came to Australia in 1973. I shaped for him in California from 1978 to 1979. He was at the top of innovation from the late 60’s through 70’s to 80’s. I learnt so much from him and am forever grateful to him.

Last words:
Pukas has some old photos and interviews with me. Working for them solidly from 1991 to about 2008 and some years later were some of the best years and memories of my life. They are like a family to me and the Basque Country was almost like a second home.