Lance started “Wave Tools of the Spirit” in 1969, ten years later he was the shaper of Echo Beach, the neon punk movement in Newport Beach – Echo Beach and Wave Tools had become synonymous with the most progressive surfing of the time. Danny Kwock, Preston Murray and Jeff Parker, among others, were some of the brightest stars in California surfing and beyond and Lance was the master craftsman behind the surfboards they were riding.

Who are you? Where are you living/surfing/shaping?
I’m, Lance Collins,  live in Newport Beach California, my surfing days are over because of an accident I had when I was 17, I blew my leg off racing boats professionally in San Diego, my boats name was, Superquartamaggiore, my parents owned a speed shop called, Clay Smith Cams, it’s still in business today, although owned by others. Clay was my step dad and died a few years earlier. We had held the World title but the line drive blew up went through the seat and blew my leg off. A convention of surgeons was happening in San Diego so they put their heads together and put my leg back on. Many surgeries later throughout the next few years and in my life cause me to have the ankle fused together when I was about 68 years old. Although, my surfing days are over, I continue to shape same address since 1973. 2019 our 50th Anniversary of Wave Tools, commemorative, 50th Anniversary logo is on all boards I made this year.

When and how did you start surfing?
Started surfing about 14 years old, Seal Beach, pee hole, ha! Great warm water there. Stopped for a couple years after getting my leg blown off. Once it healed, I was back out surfing once again.

When and how did you start shaping?
I got married just before I turned 21 years old to my wife Terralea, now 53 years married. I didn’t have a job, she did but was not enough for us both. I told her I wanted to buy a new surfboard and she said, no, why don’t you make one. In 1969 I made my first surfboards, a little small for me so sold it to my sister-in-law’s boyfriend for I think $35.00 and made another one. My wife did some sewing for a lady making a patchwork quilt and made $100.00 doing it. With that money we bought food, a blank and resin and got our first Resale Number and City License. From then on, I just made one sold it and made 2.

Do you remember the first board you shaped?  How was it?
Yes, it was a little small for me so I made another one. 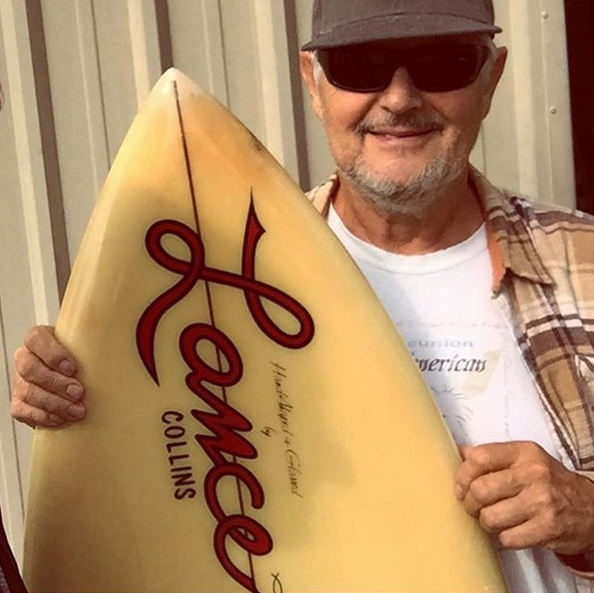 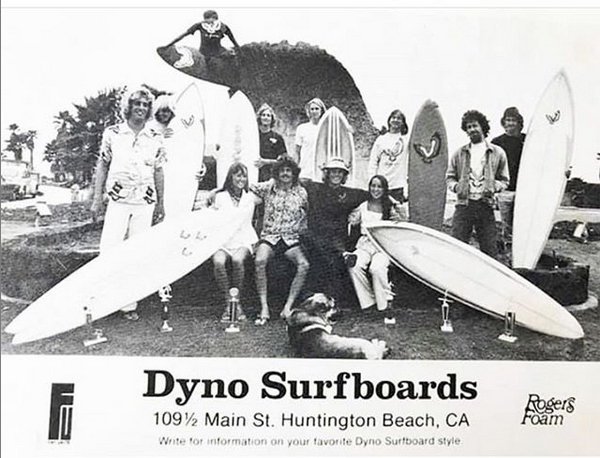 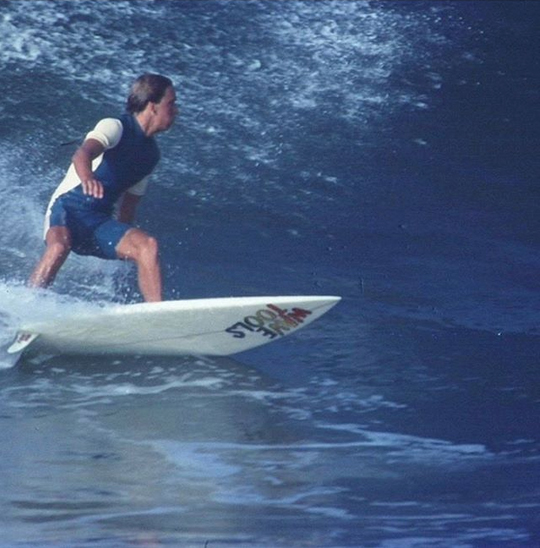 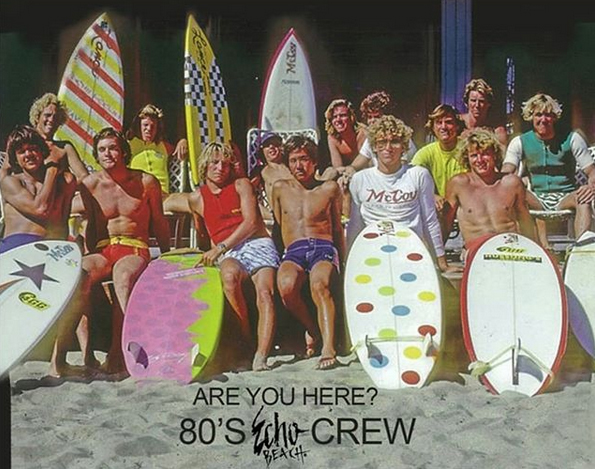 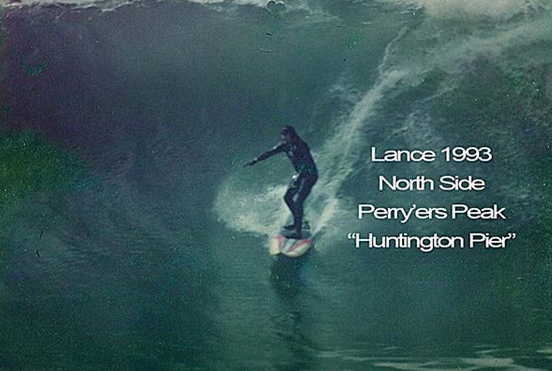 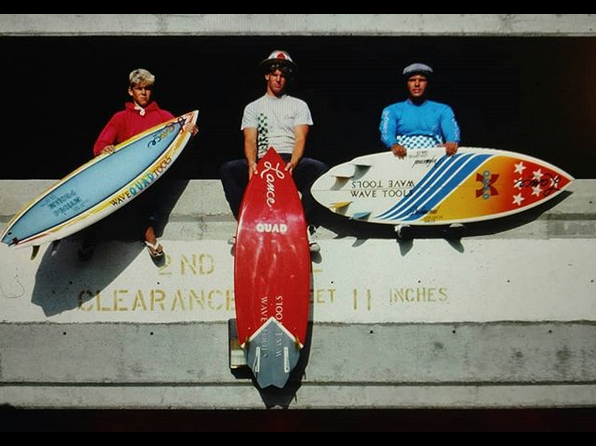 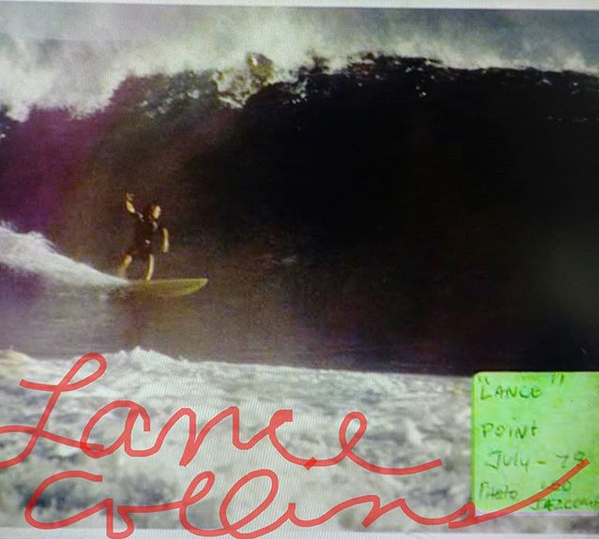 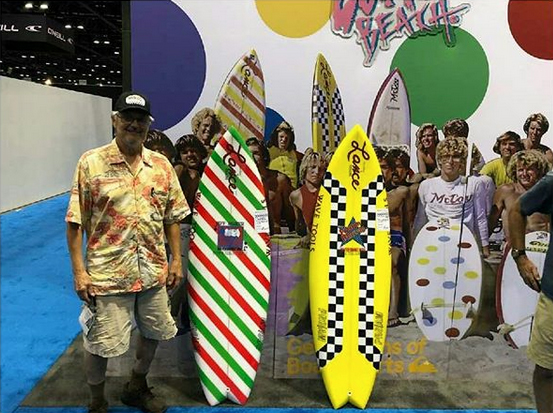 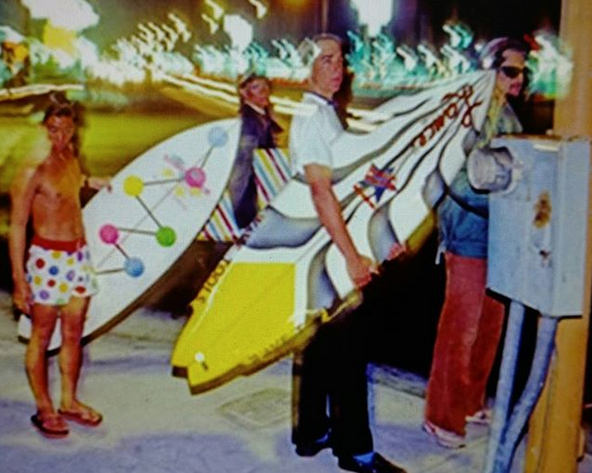 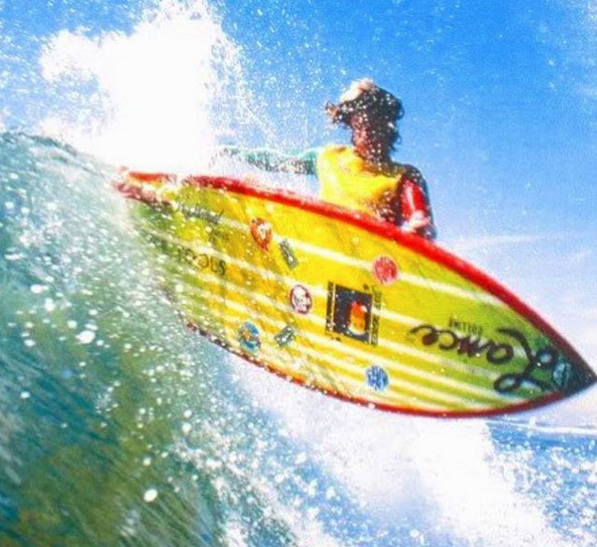 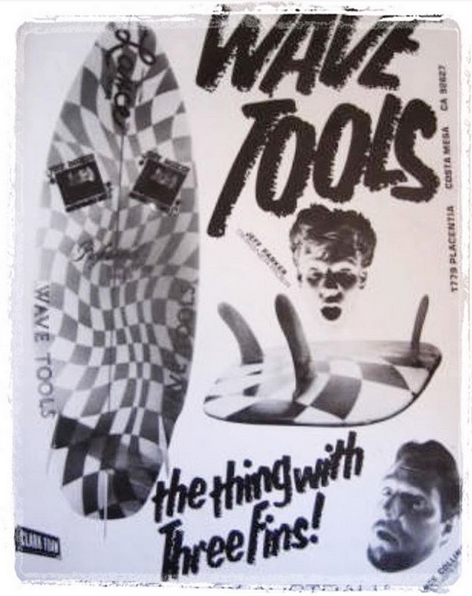 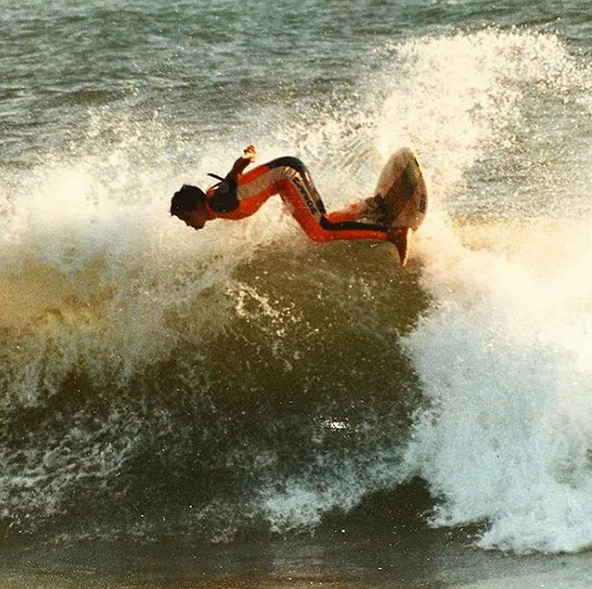 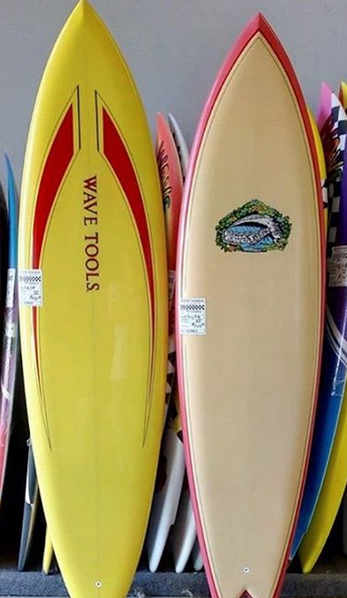 Which surfer had the biggest impact on your shaping?
There were several but my son Richie Collins kept me busy as he grew, we had to make one after another to keep up with his growth and changing style. He began making his own when he was 11 but of course, I kept making them until he really got it down.  He became 5th in the World, although he won every contest around the world one time or another.

Which is the best board you have ever shaped back in the days?
I don’t know, there are thousands of them.

Who for?
Oh I don’t know, but the Twin Fins I made certainly changed the way everyone surfed, I figured out a little trick to make them stand out from all the rest of the shapers and in the 80’s sold more than anyone in the world according to Grubby Clark at Clark foam. They had me make special plugs to make the blanks.

Who is your favorite shaper from the 60’s-90’s and why?
60’s was Dale Velzy, 70’s Dick Brewer for his shorter boards and guns, he really inspired me to shape when I went to Hawaii and watched him, I had been shaping but learned a lot watching him & Tom Parrish.

Last words:
Not sure what to say, other than I was born almost deft, I couldn’t hold a job employers got mad I couldn’t hear. Couldn’t afford hearing aids. So, starting my own business doing it my way with no outside influences it was what my family and I did and still all of us do 50 years now. I don’t think I could make it doing anything else and I give glory to God to allowing me to be good at it.