Camilo is originally from Colombia, he moved to Oahu in 2012 and started collecting in 2013. His favorite shaper is Ben Aipa, his favorite surfer is Buttons Kaluhiokalani. Recently he found his magic board: Buttons personal boards shapped by Ben Aipa 🙂

Who are you? Where are you living?
Aloha my name is Camilo Roldan, I am currently living on Oahu, HI. I am originally from Colombia but have lived all over the world; from Puerto Rico to San Francisco. Since moving to Oahu in 2012 I knew that this was the place for me.

When and how did you start collecting?
I started collecting surfboards in 2013 after some buddies gave me some boards. This sparked my interest and I loved how different and unique the older boards were. My old co-worker gave me an old Willis-Bros board that had golf ball sized indentations which these boards were known for. And it ended up being a Liam Mcnamara personal board, which I didn’t know until I sold it to a collector on North Shore.

Which was the first board of your collection?
The first board of my collection was my green Aipa which I purchased from a vintage store in Honolulu. When I was carrying the board back to my car a guy literally offered me money to buy it off of me right then and there.

How many boards do you have?
I currently own 28, but I am always buying and selling. 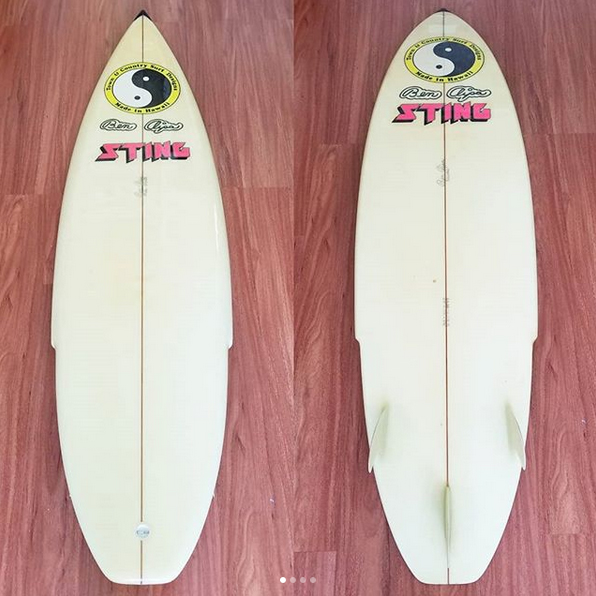 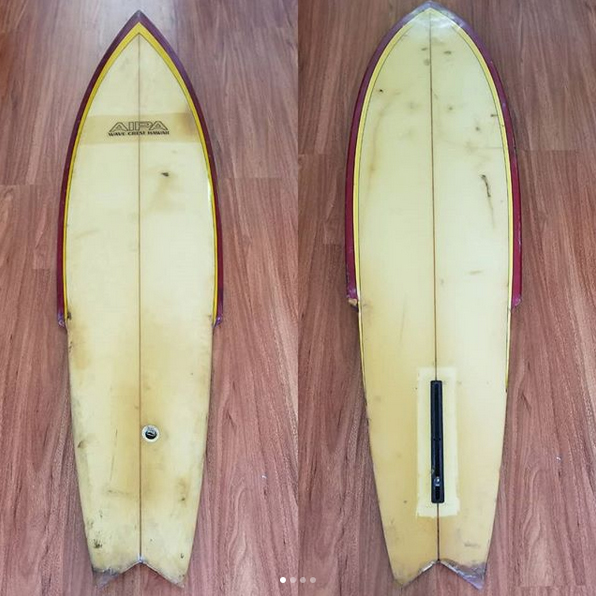 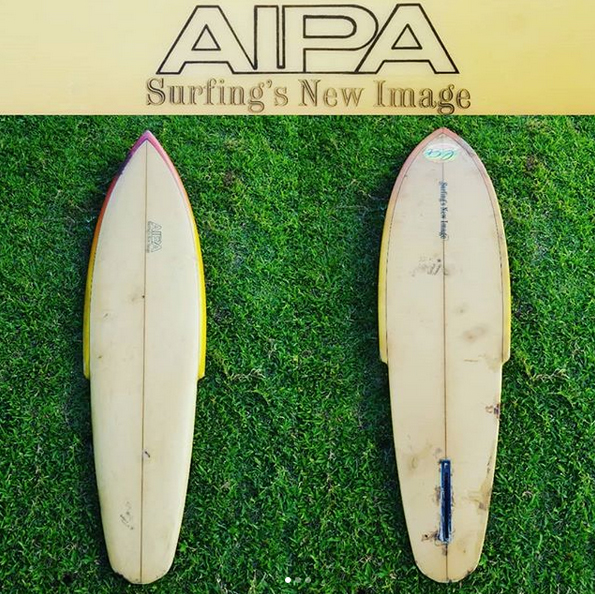 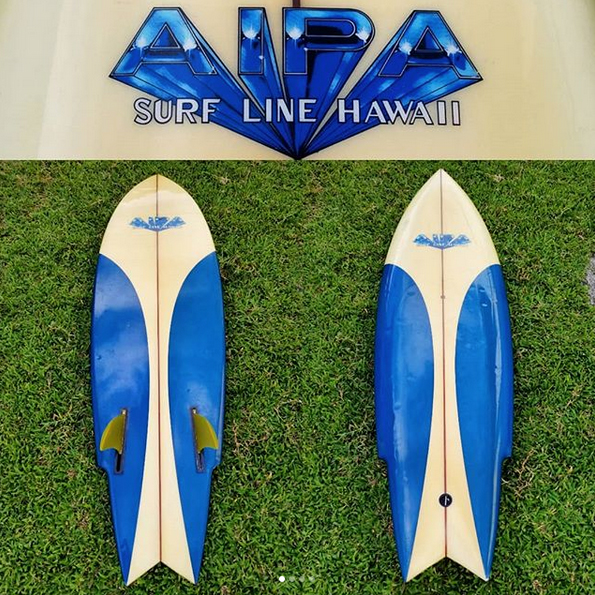 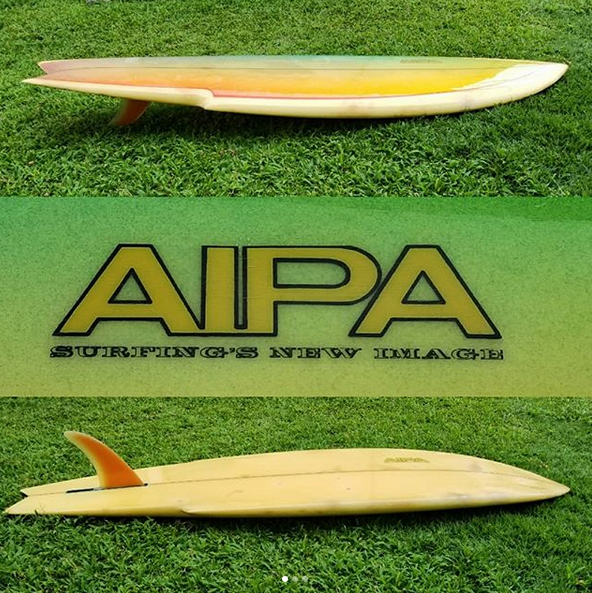 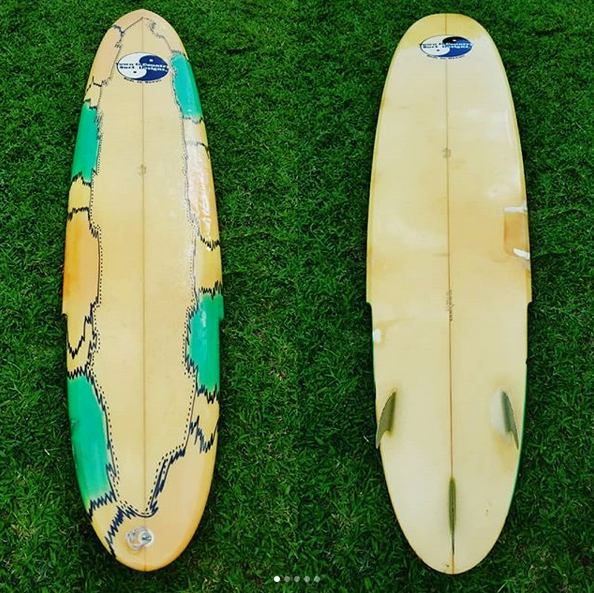 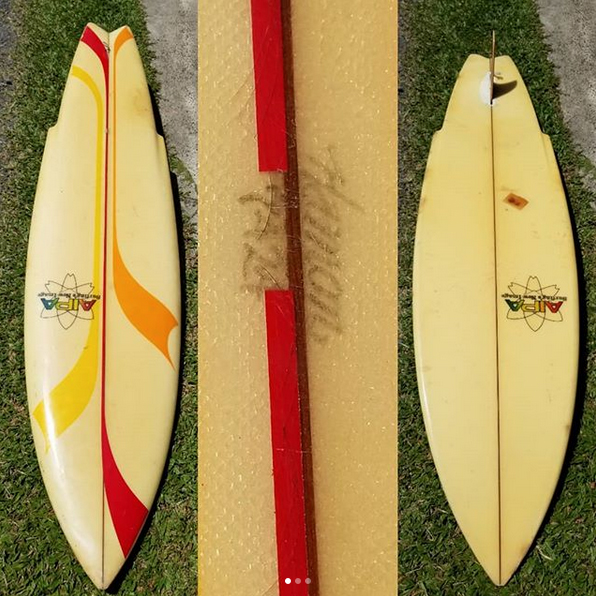 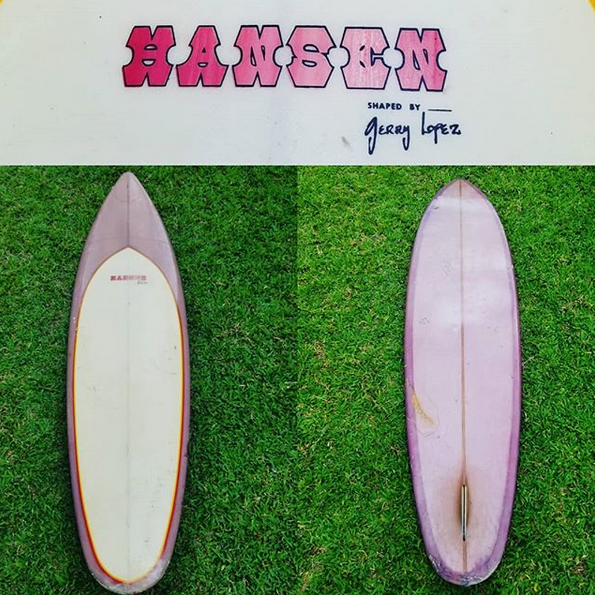 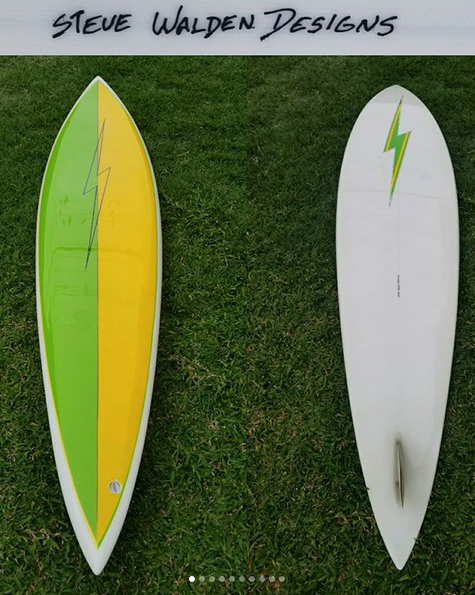 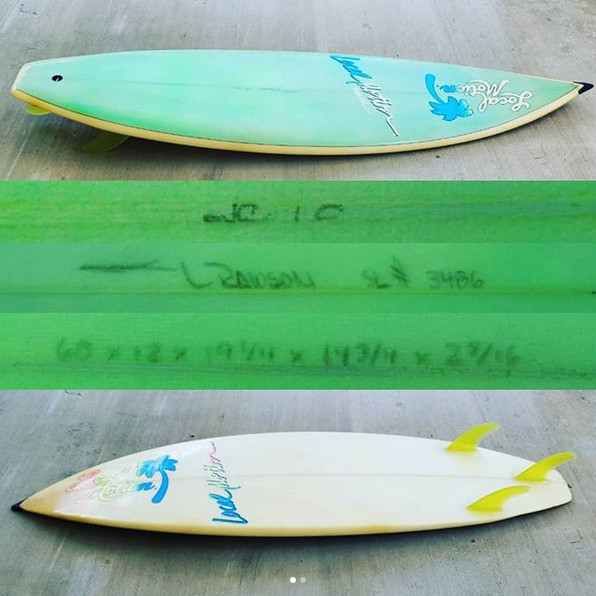 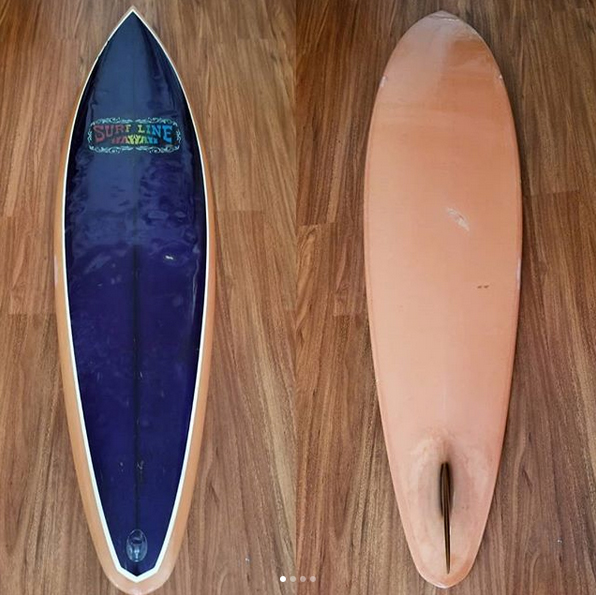 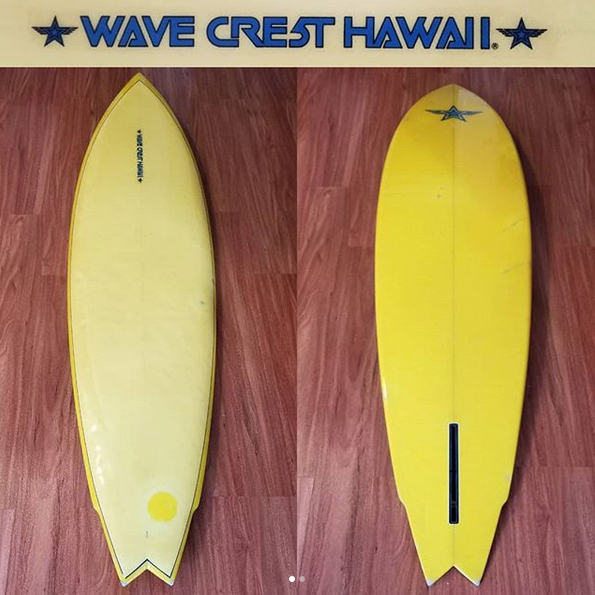 Which is now your most preferred board?
My favorite and most recent trade that I made, is a board that I have been trying to get my hands on for years. It is my Ben Aipa Wave Crest Hawaii that was personally shaped for Buttons Kaluhiokalani.

Are you surfing your vintage boards?
Only some, but yes. Most of my fully restored boards are hung on my walls or displayed around the house.

Which one do you like to surf most?
Mostly my Aipa stings and some old school single fins.  (lightning bolts, surflinehawaii, bing bonzers)

Who is your favorite surfer from the 60’s-90’s and why?
Buttons for sure! His style was crazy yet effortless. He was the first to do a lot of the iconic tricks that you see today.

Who is your favorite shaper from the 60’s-90’s and why?
Ben Aipa, of course is one of my favorites. But there are a couple newer guys out there like Neal Purchase Jr. who does crazy dual single fins that are wicked to ride and Campbell Brothers Surfboards which never let me down. Russ Short model has to be one of my favorite boards.

Where can we see your boards?
Mostly at my Instagram @milomony

Last words:
Collecting boards is something that means a lot to me. I spend a lot of time looking on pretty much every website you can think of. I have noticed that a lot of people don’t know the value of boards that they have, or they have boards that have been sitting around under their houses since the 70’s. That’s when I buy them and get them either restored or refurbished depending on the board and my preference. Surfing and collecting boards isn’t just a hobby of mine, but it is something that makes me happy and is now a way of life. Riding these old vintage boards brings me back to the days of all of the the surf movies and videos that I love to watch.