Growing up in Southern California in a surfboard builder family, his way to a shaper was predertimated. Timmy shaped legendary boards for Matt Archbold, Christian Fletcher amongst others…

Who are you? Where are you living/surfing/shaping?
Timmy Patterson. Living and surfing in Dana Point, shaping in San Clemente.

When and how did you start surfing?
Started around five years at Doheny State Beach Dana Point California. My dad and sister taught me.

When and how did you start shaping?
I grew up around surfboard manufacturing from day one. My father Ronald, and his brothers, Raymond and Robert who were very well known having come from Hawaii, worked for Hobie Surfboards laminating, hot coating, sanding, and glossing doing pin lines. I started shaping in ’78 in my backyard.

Do you remember the first board you shaped?  How was it?
Yes! It worked….. ha! It was a 5’10” diamond tail single fin opaque white with no logos. 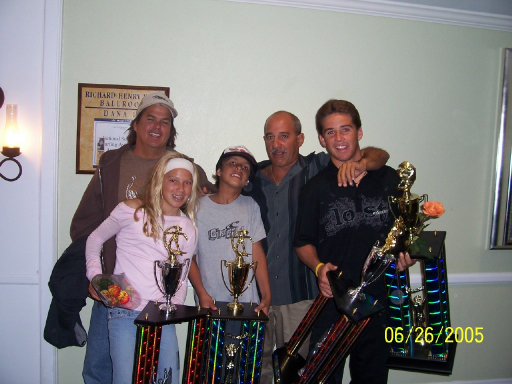 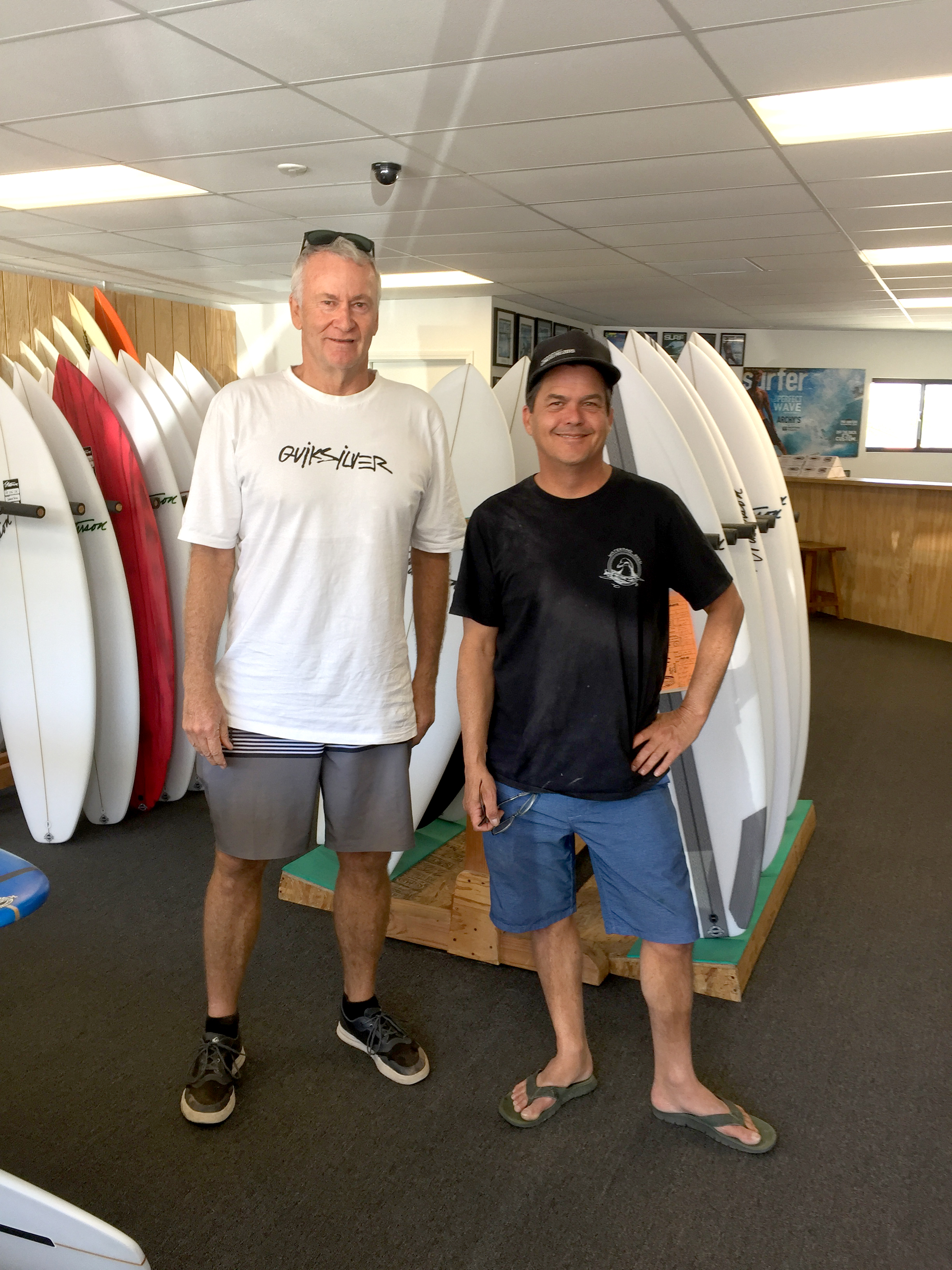 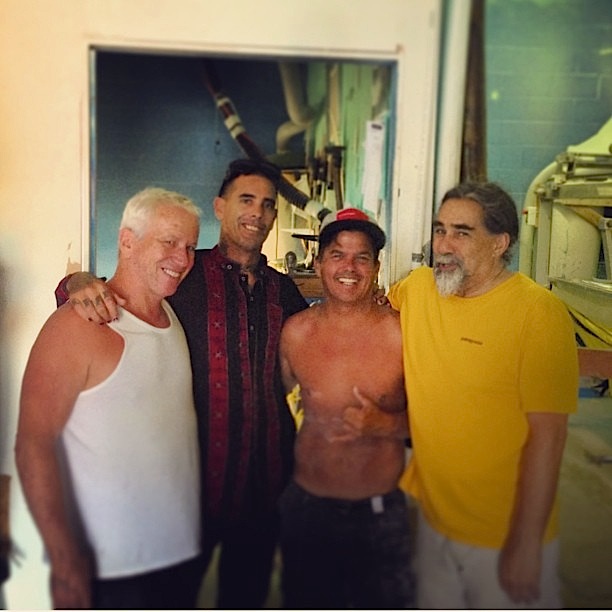 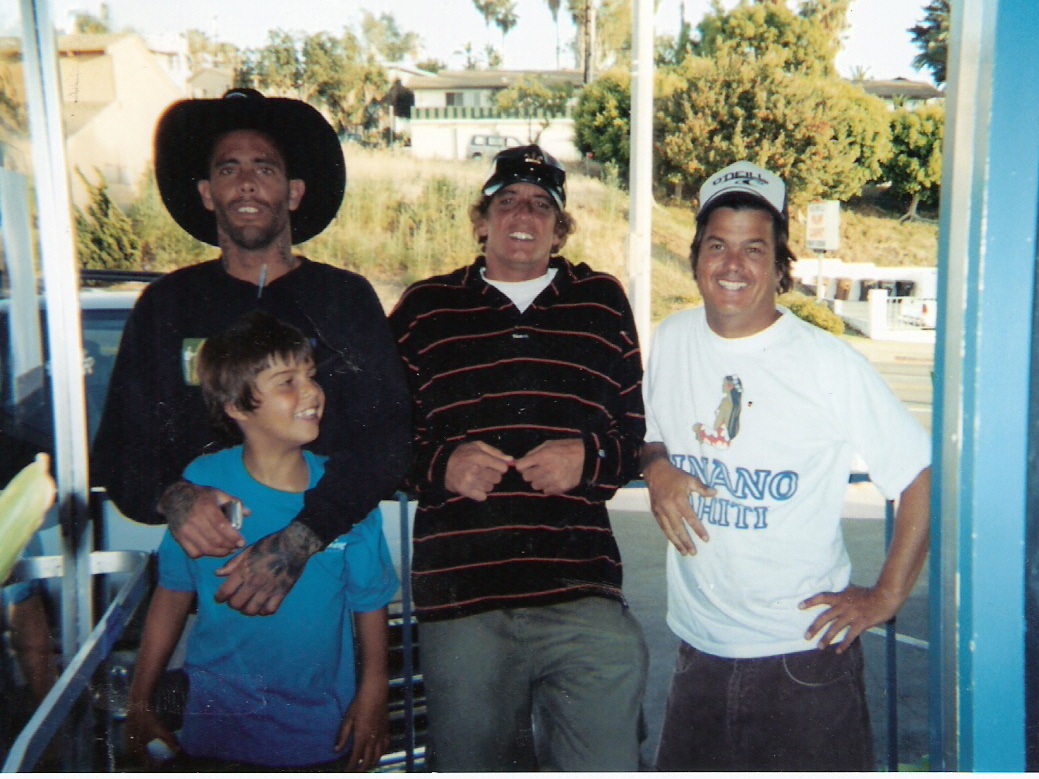 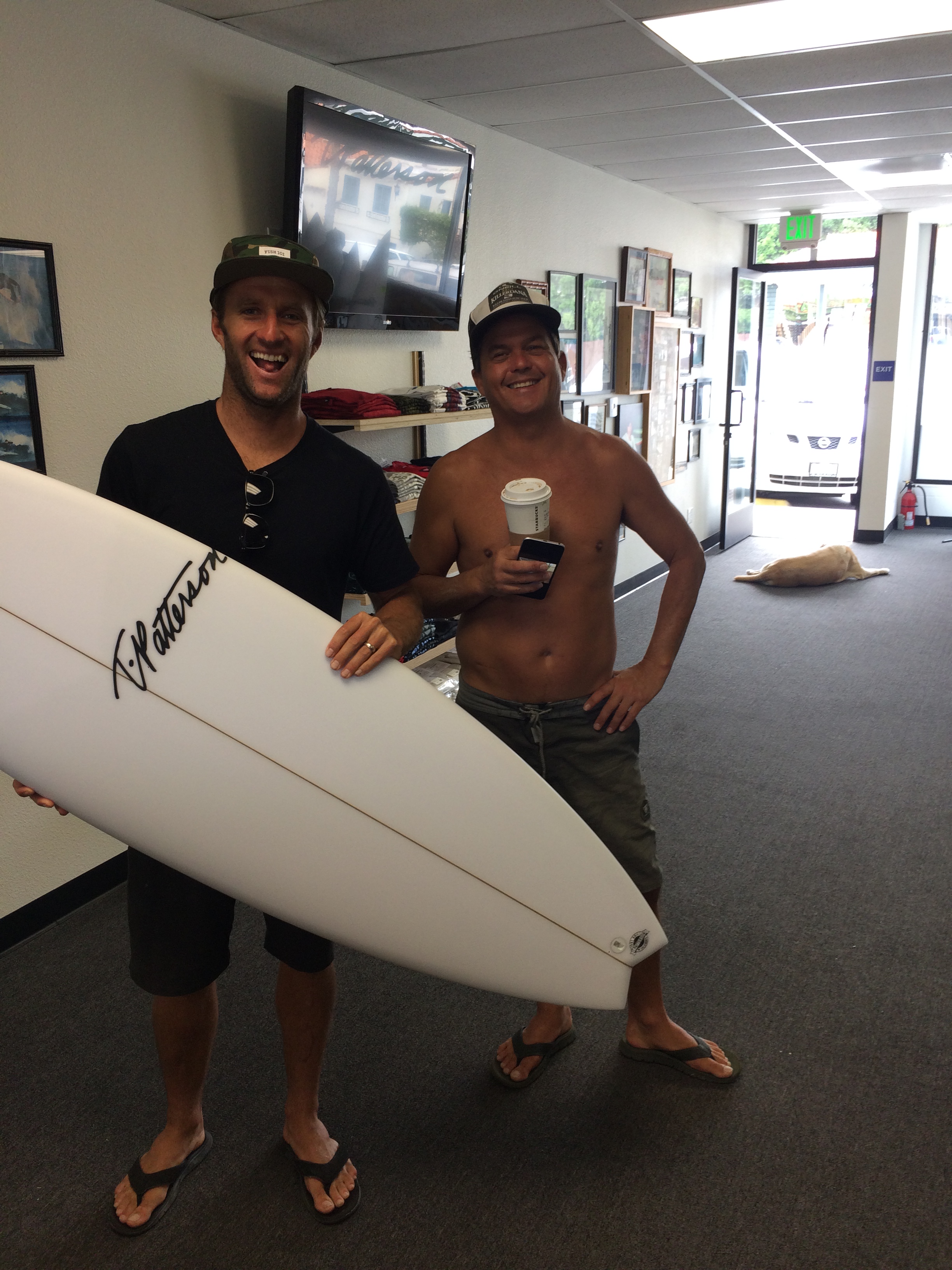 Which surfer had the biggest impact on your shaping?
It’s hard to answer that, but the biggest impact was probably Buttons for his surf/skate style and then Matt Archbold and Christian Fletcher where we got to do anything on a surfboard. They influenced board design due to their skate style, which I could relate with because I was a skater. Their goal was to do airs, pop shove-its, 360’s, just all that stuff.

Which is the best board you have ever shaped back in the days? Who for?
This magic 4 fin I shaped for myself. It was one of the first boards that I did everything: shaped, air brushed, glassed, and sanded it. Other than that, it would be Matt Archbold’s channel bottoms Indian Head board.

Which was the most important era for you?
When I first saw the Simon Anderson thruster tri-fin back in the early early 80’s. It had more fins and I knew it would definitely work better. Ha ha!  I’ve recently had the pleasure of working with him.

Who is your favorite shaper from the 60’s-90’s and why?
60’s: Terry Martin
70’s: Terry Martin again – I used bring my dad lunch and beer when I was a kid and would see Terry shaping away in the shaping bay.  He didn’t seem to mind that I would stare in awe and interest.  In the mid-70’s he started shaping my boards and I’d ask him questions and I always wanted more V off the tail. My favorite board from him was 6’2” double wing pintail. Magic.
80’s: Simon Anderson, because of his three fin design. That’s when I knew I wanted to shape and make surfboards as a profession.
90’s: Pat Rawson, because of his big wave guns and perfect outlines for boards.

Last words:
I’m still as excited today as I was when I shaped my very first board 40 years ago.