After only 4 years of collecting, Ken Lewis from Tasmania has put together a large collection of vintage surfboards – wow!

Who are you? Where are you living?
Ken Lewis, Hobart, Australia.

When and how did you start collecting?
Started collecting vintage Surfboards in 2014 after I wanted to find my 1981 custom surfboard. My collecting interests are Simon Anderson and west coast Victorian shapers.

Which was the first board of your collection?
The very first vintage surfboard I got that started the collection was a Wayne lynch shaped 1969 pintail 7’8 shaped in south Australia by John Arnold’s Surfboards.

How many boards do you have?
My Collection is numbered at about 60 odd vintage surfboards at the moment from 1957 to 1993. 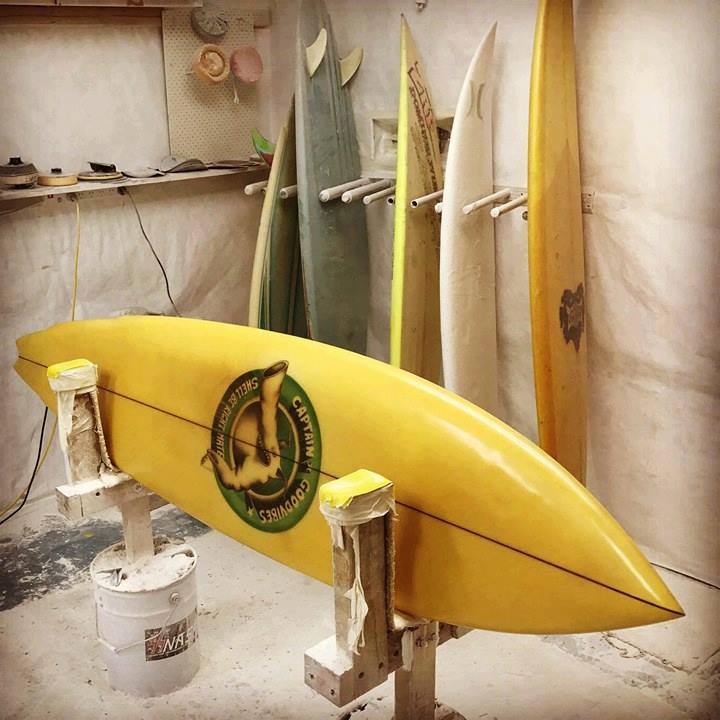 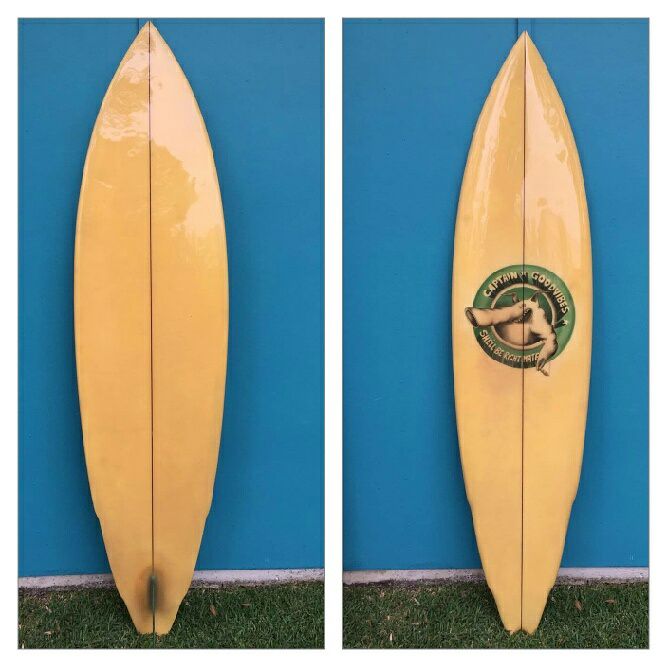 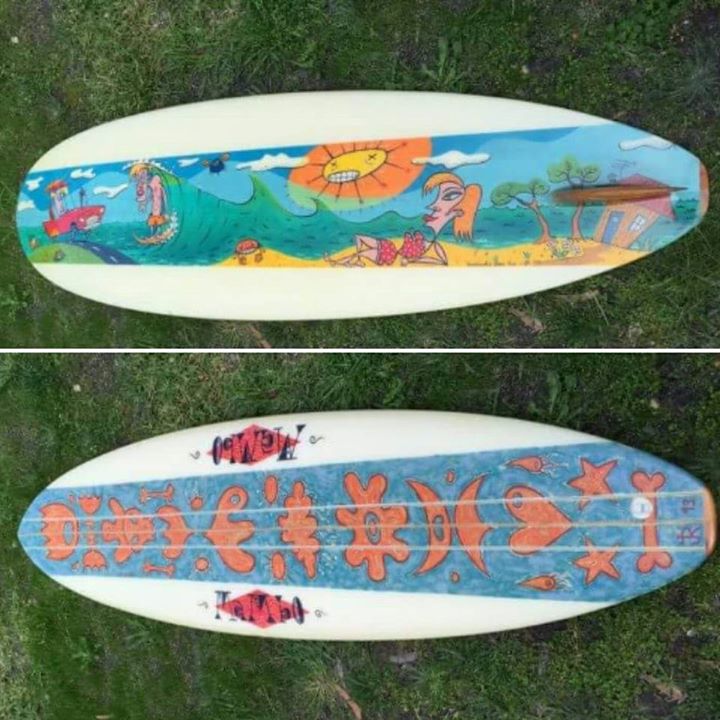 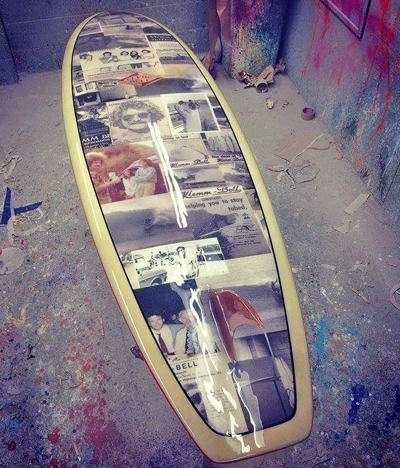 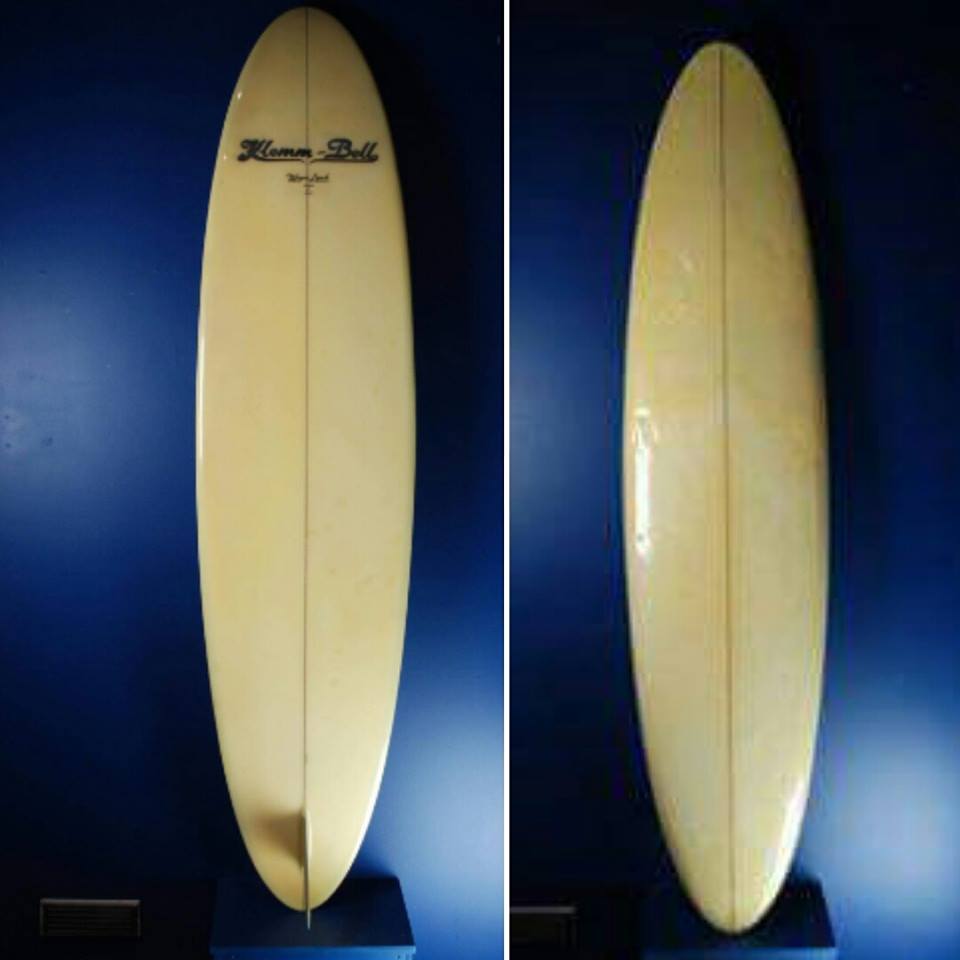 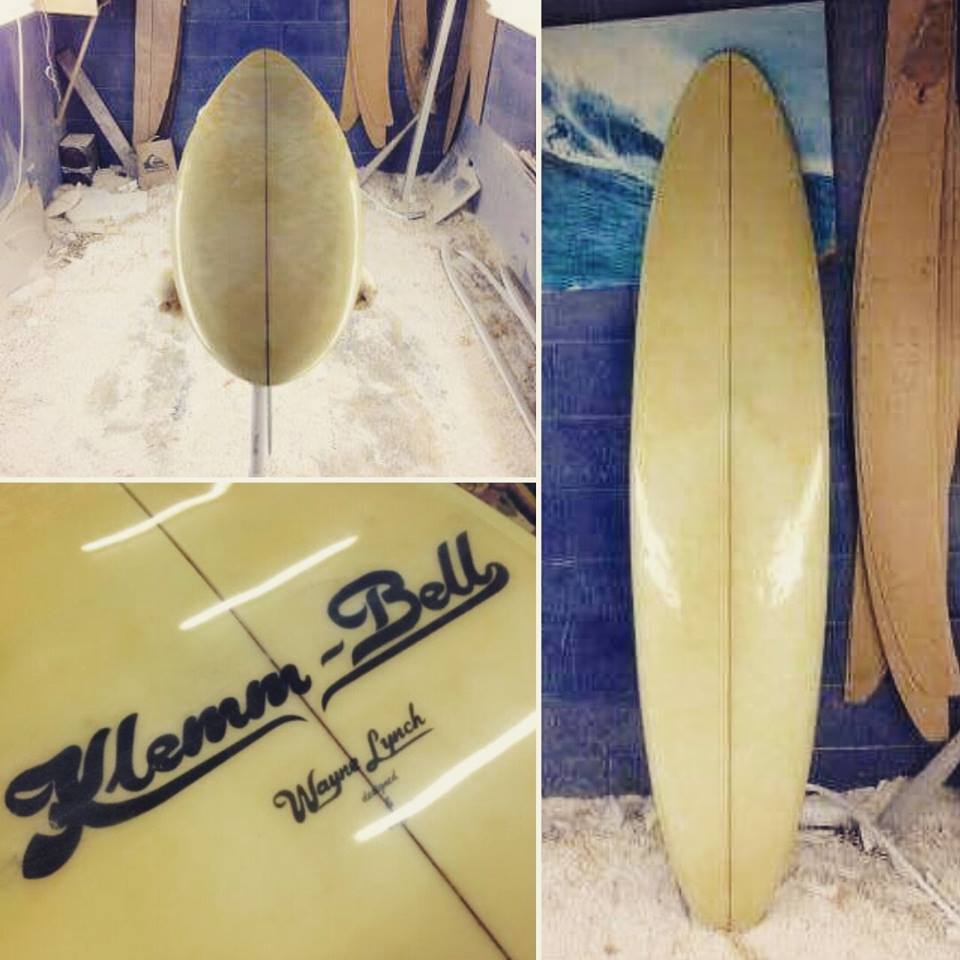 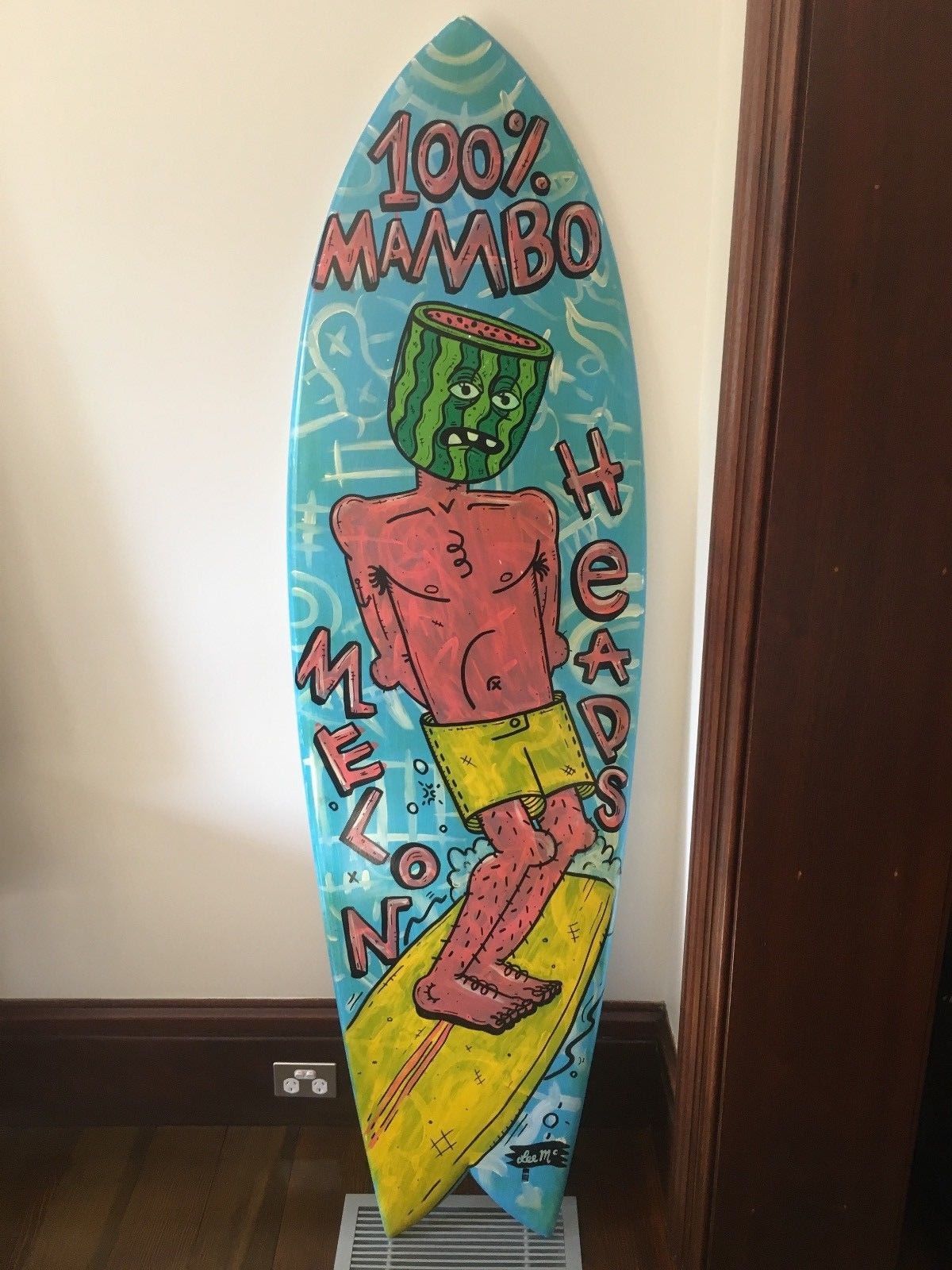 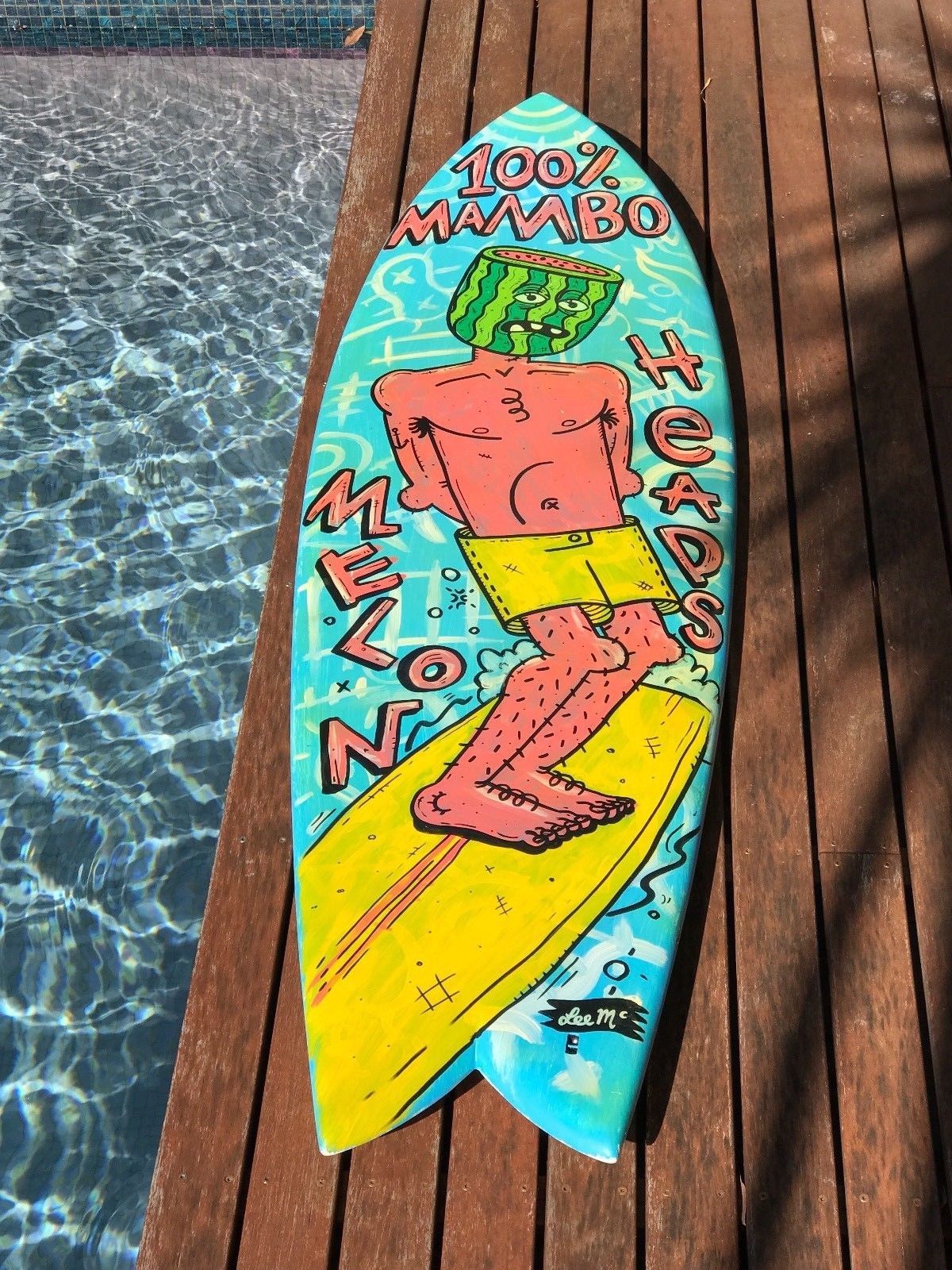 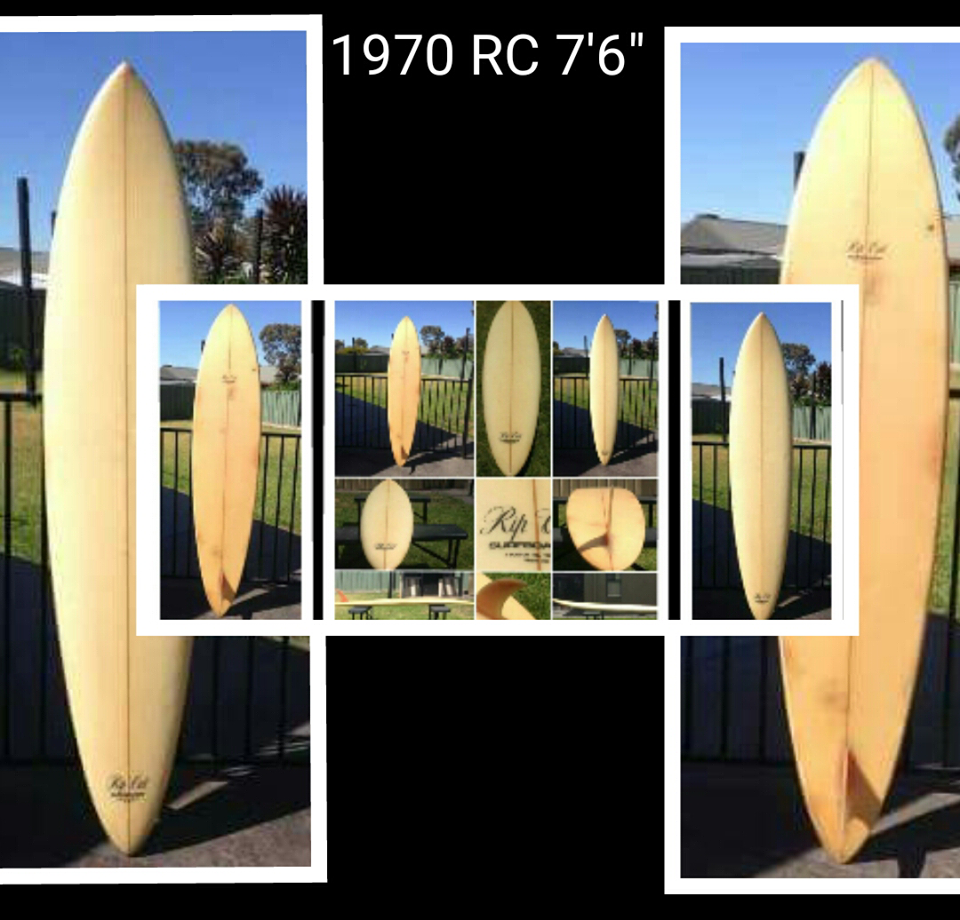 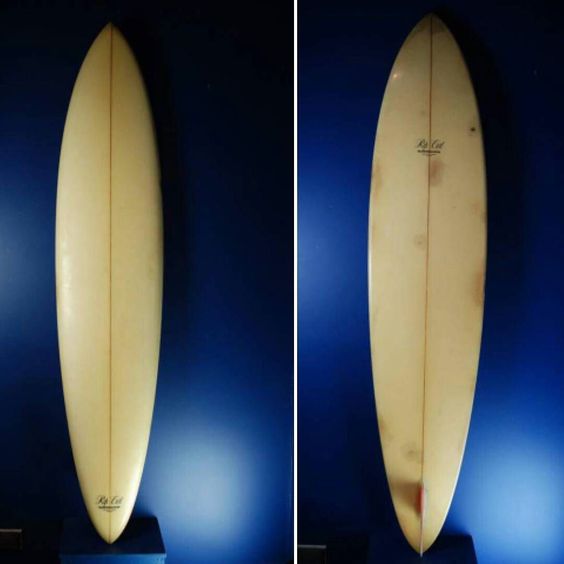 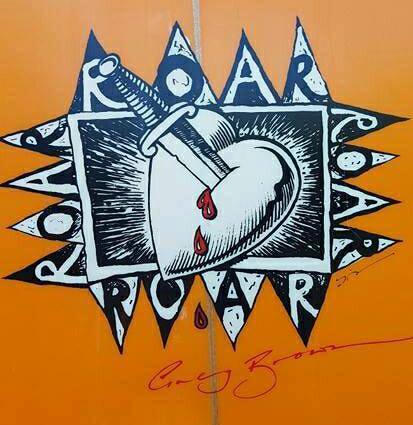 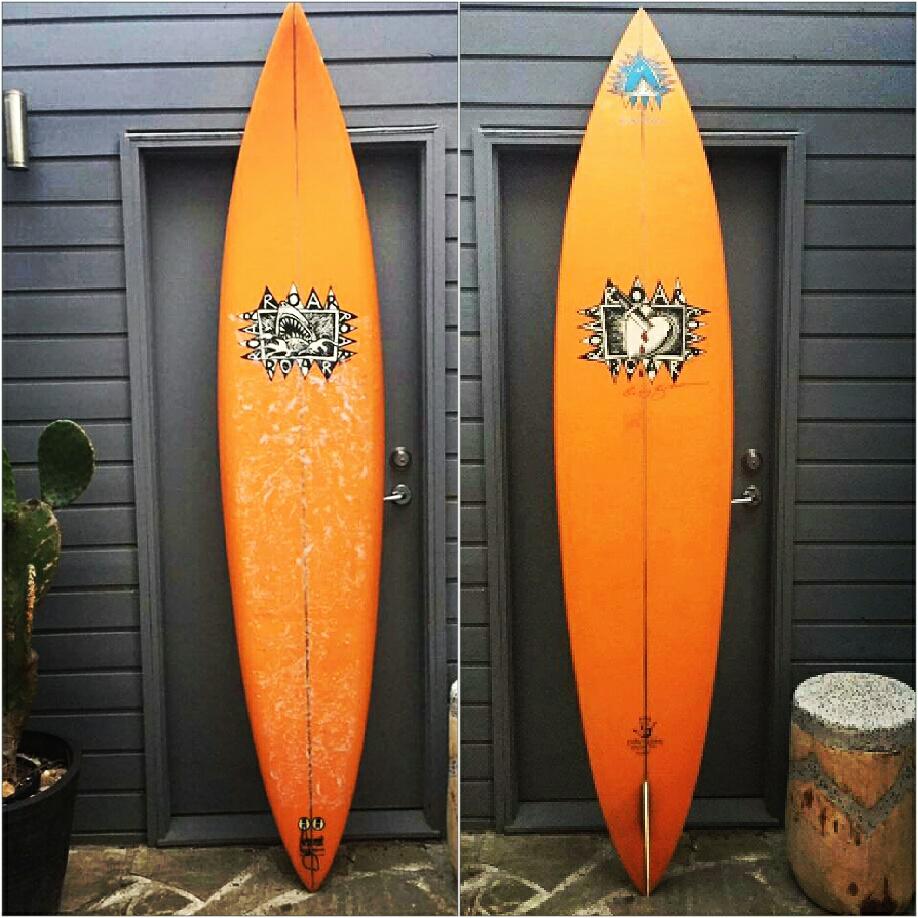 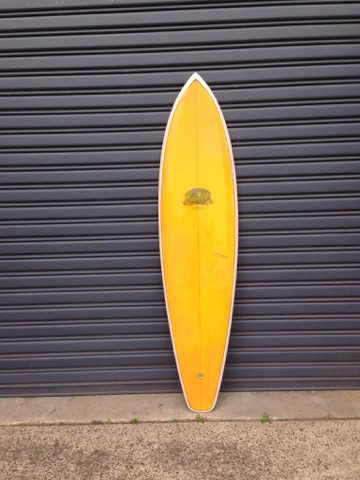 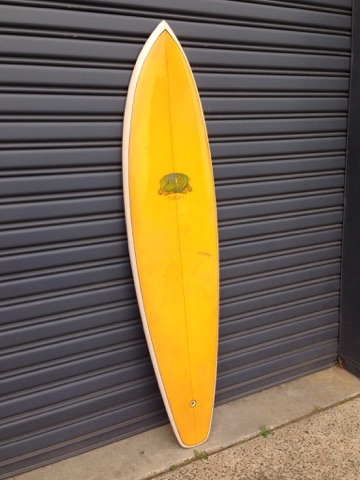 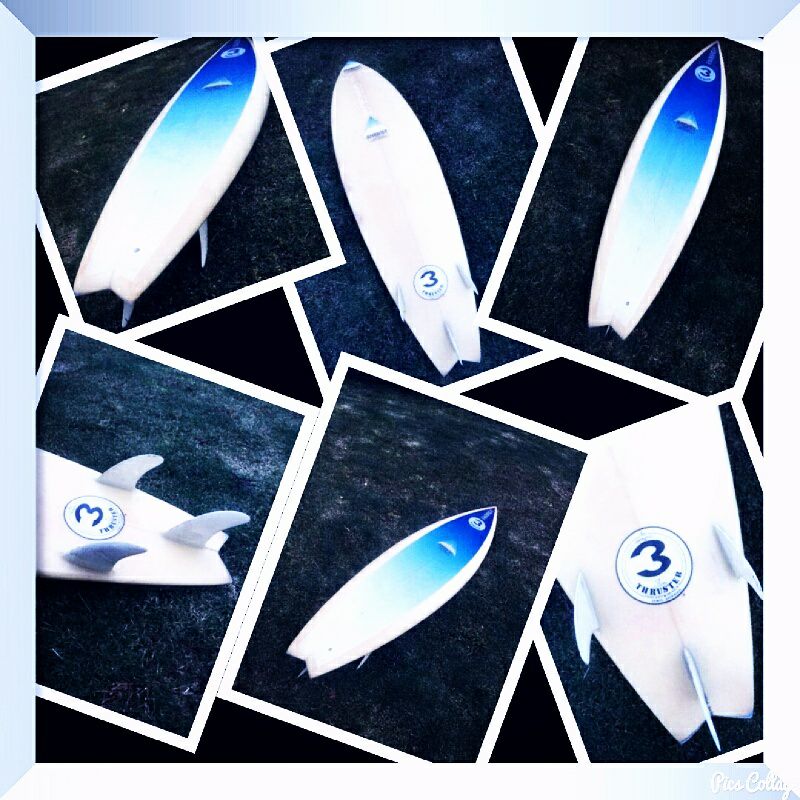 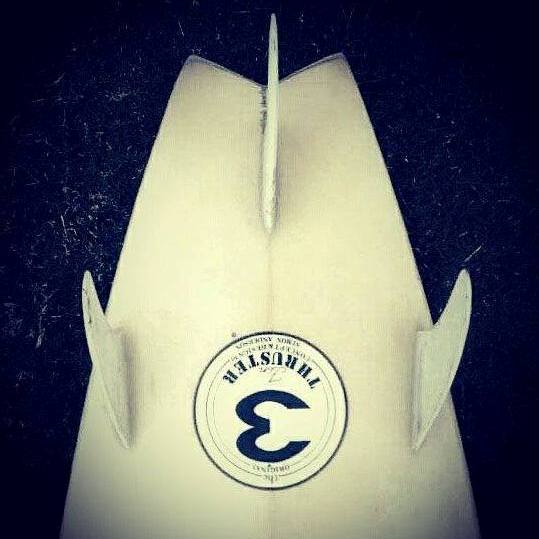 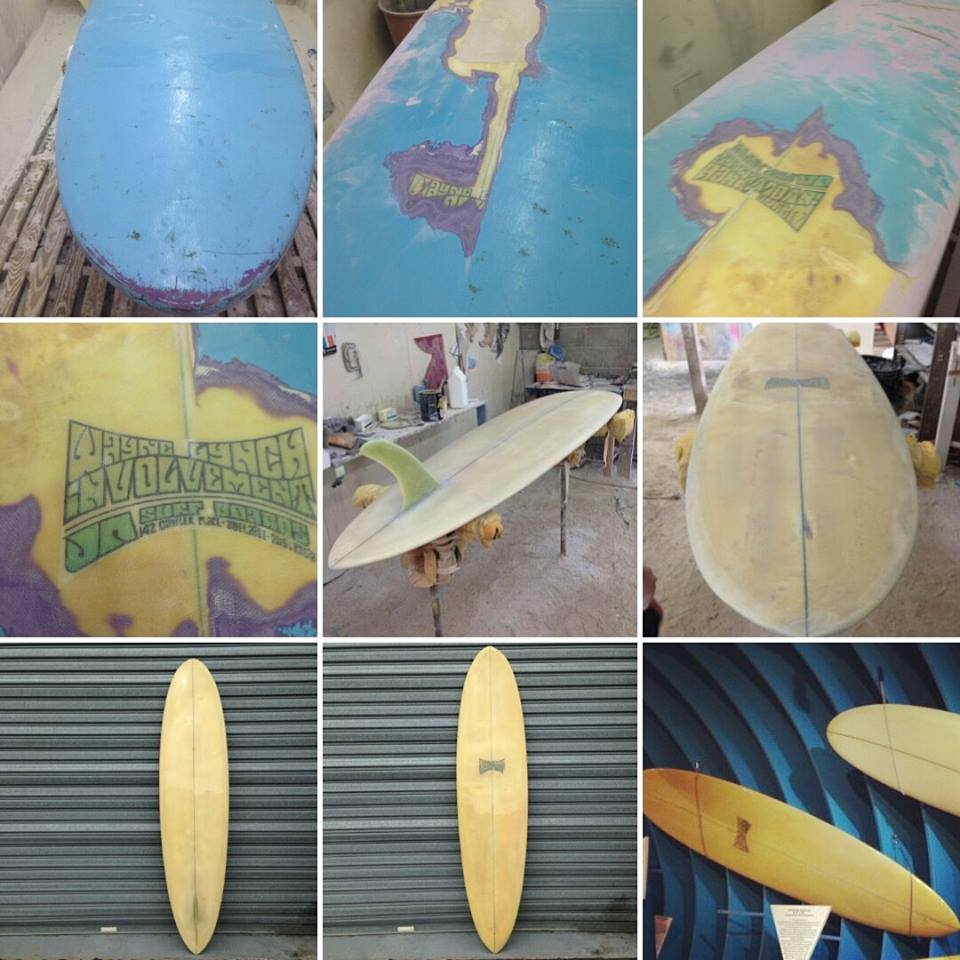 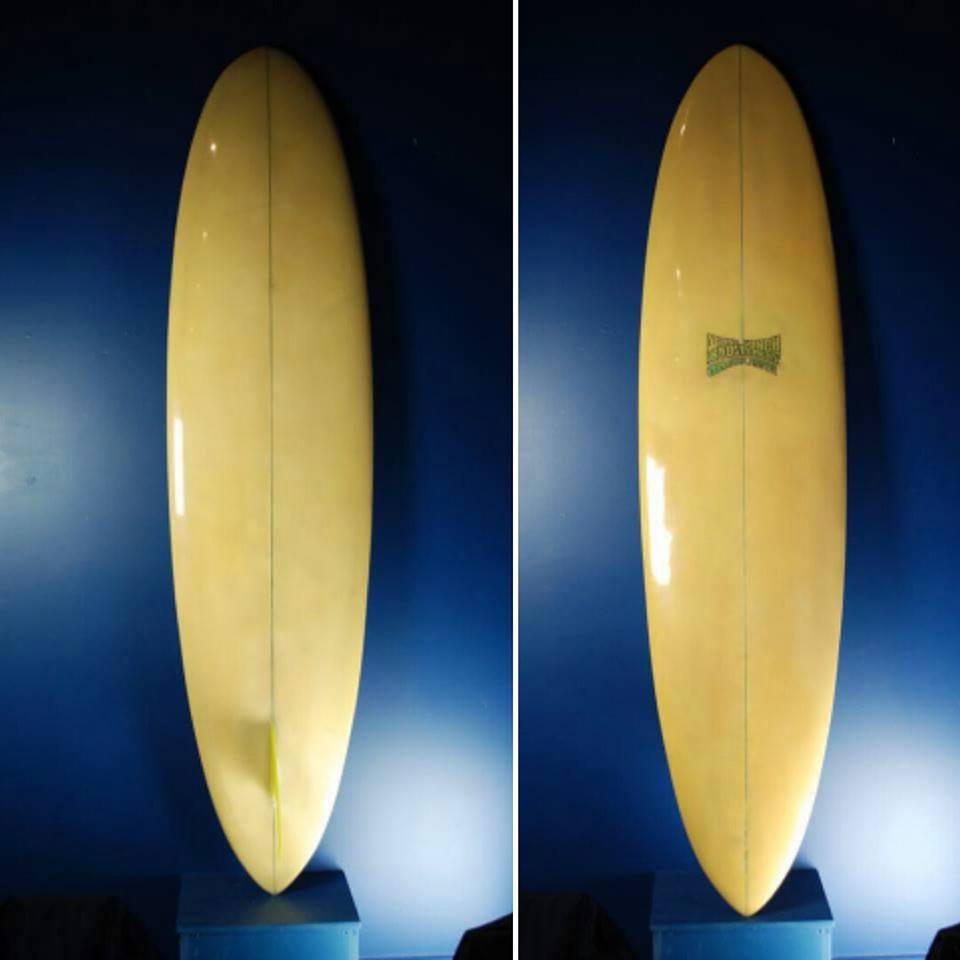 Are you surfing your vintage boards?
I don’t surf them but at times, I let talented crew out on most of them. Some are just to historically important to surf now being over 55 yrs old.

Which one do you like to surf most?
I would surf my 1987 8’2 Roar single fin pintail ex team board. It’s just a big bright weapon shaped by Greg Brown in Torquay Victoria Australia.

Who is your favorite surfer from the 60’s-90’s and why?
My favourite surfer from the day would be Wayne lynch, an Australian from Victoria. A young man in the 60’s that, when he surfed, the world stopped and watched free flowing and capsulated the Spirit of the era.

Who is your favorite shaper from the 60’s-90’s and why?
My outright favourite shaper is Simon Anderson. A man from Sydney Australia that gave the world the Thruster 3fin, Pipeline winner in 1981, 2 time senior Bells beach winner, Junior Australian champion… He still shapes today at Simon boards, his surfing and his shaping just talks for itself!!

Where can we see your boards?
8 of my boards are able to be seen in the Australian National Surfing Museum Torquay or others on instagram. I like sharing them rather than have them all in a garage or shed as they bring back great memories to others that see them…

Last words:
Collecting is a great way to be involved in the back history of Surfing, also meeting great people from the era. Thank you for allowing me to share a few of my words and boards pics of my most enjoyable boards.
Cheers, Ken